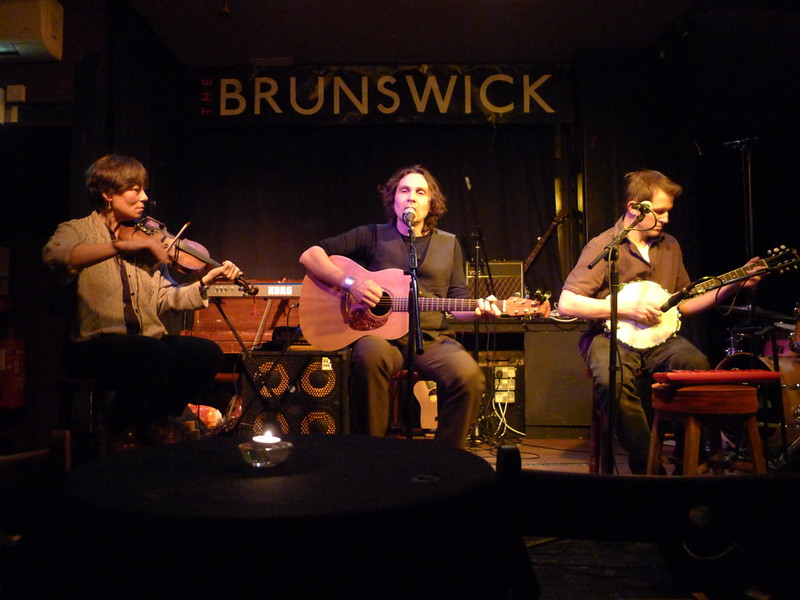 Also find us on…